3D scanning of exhibits of the museum complex

Remote work with artifacts (which increases the rate of exchange of scientific information) and virtual museums (that allows anyone to familiarize with the collections that are “hidden” in museum vaults without leaving home) are possible thanks to modern 3D-technologies that provide new opportunities for the preservation and study of cultural heritage.

3D scanning technologies are used in work with pieces of historical heritage for a long time already. One of the areas of use is the creation of virtual exposures.

Some world museums already offer virtual tours, with the help of which it is easy to get acquainted with the history of the country or region without leaving your home or office. There are can be many reasons for a virtual visit: banal lack of time to travel or the desire to get acquainted with the museum’s exposition before visiting it, or even to study individual exhibits without haste in detail. Some museums can be located in remote or hard-to-reach places; in such cases, a virtual visit becomes an alternative means of studying history.

In contrast to the physical, the virtual space allows to expose any number of exhibits, which makes the technology attractive for museums with limited exhibition space.

In the modern world, the creation of virtual museums is becoming an important area in the fields of education, science and culture.

At the invitation of the administration of the Balakhna's museum of History and Art, RangeVision specialists took part in the preparation of 3D models for the website of museum. The task was to perform high-quality 3D scanning of several exhibits transferring color, shape and the smallest details of objects. 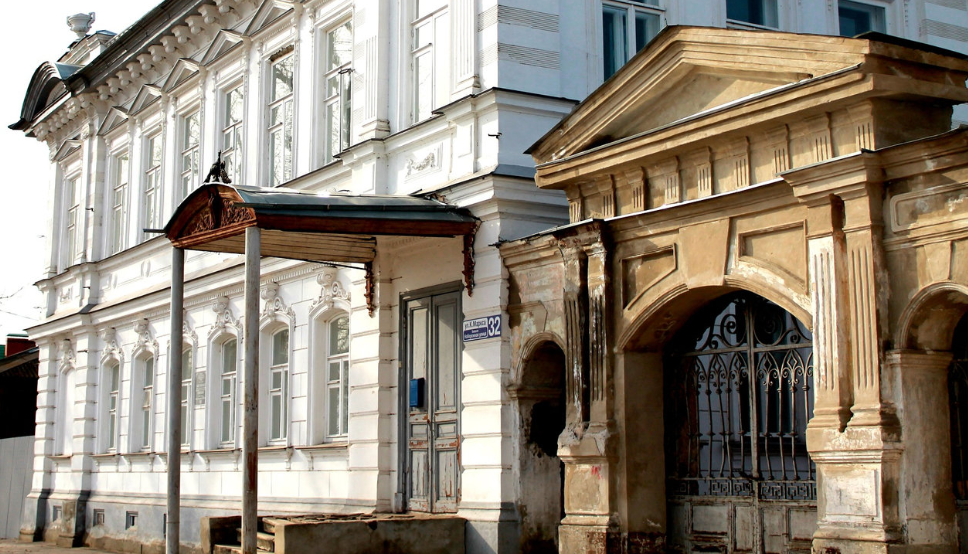 All 3D scanning work took place on the territory of museum in Balakhna. Balakhna is an old Russian city founded in 1474 and located on the right bank of the Volga River, 35 km from Nizhny Novgorod. In ancient Russia, this city was the center of industry and was famous for the production of furnace and architectural ceramic decorative tiles. These tiles were used in the construction of churches, lining of houses and stoves. 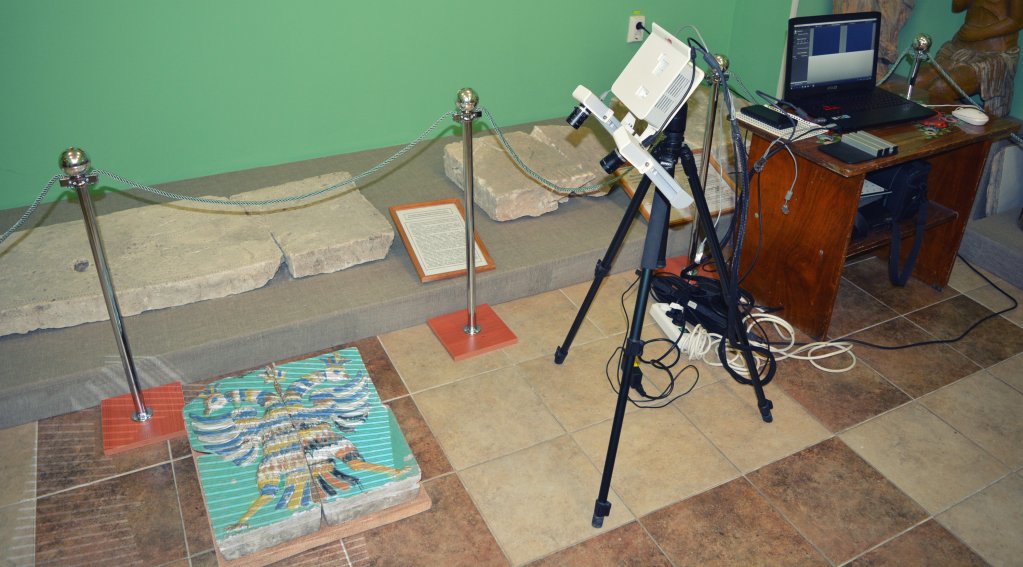 The first of the digitized exhibits was the ceramic tiles from the Church of the Savior (18th century). 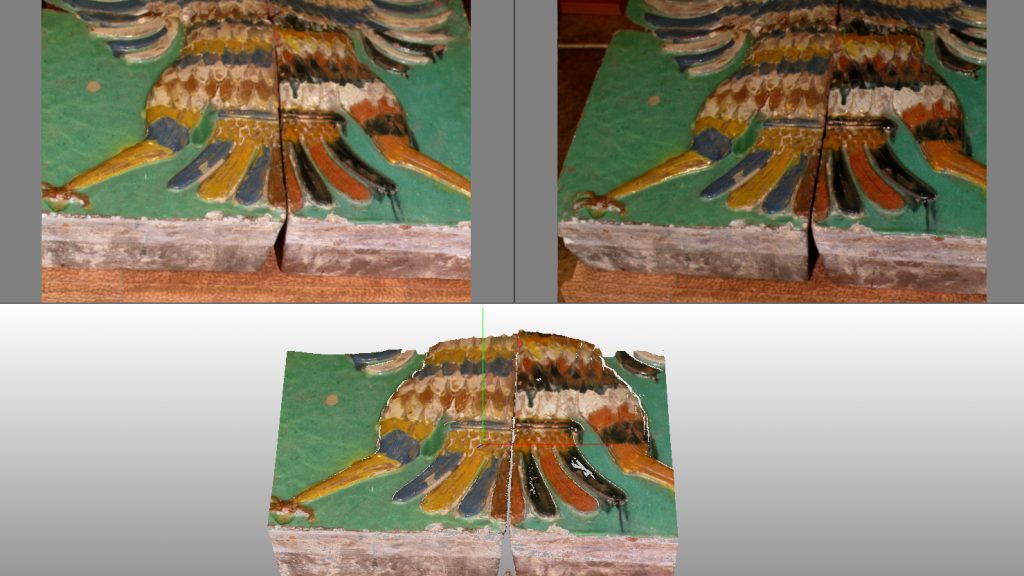 This piece of art consists of four elements and was carefully installed for scanning. Scanning was performed in steps, after each scan from one angle the scanner was moved. Upon completion of the scanning, all scans were aligned and merged into a single 3D model in ScanCenter NG software. 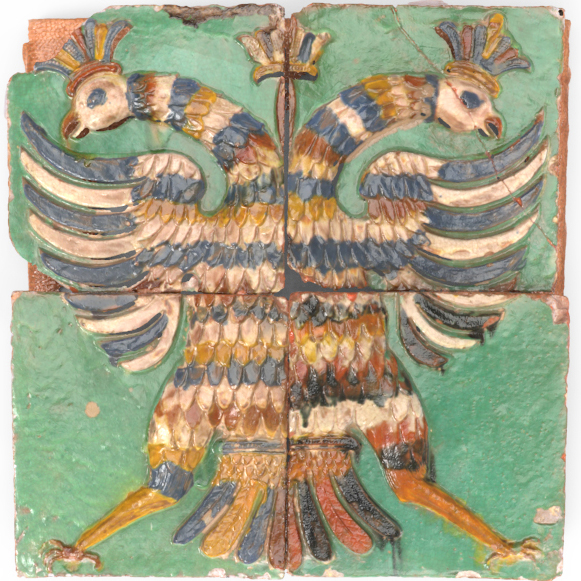 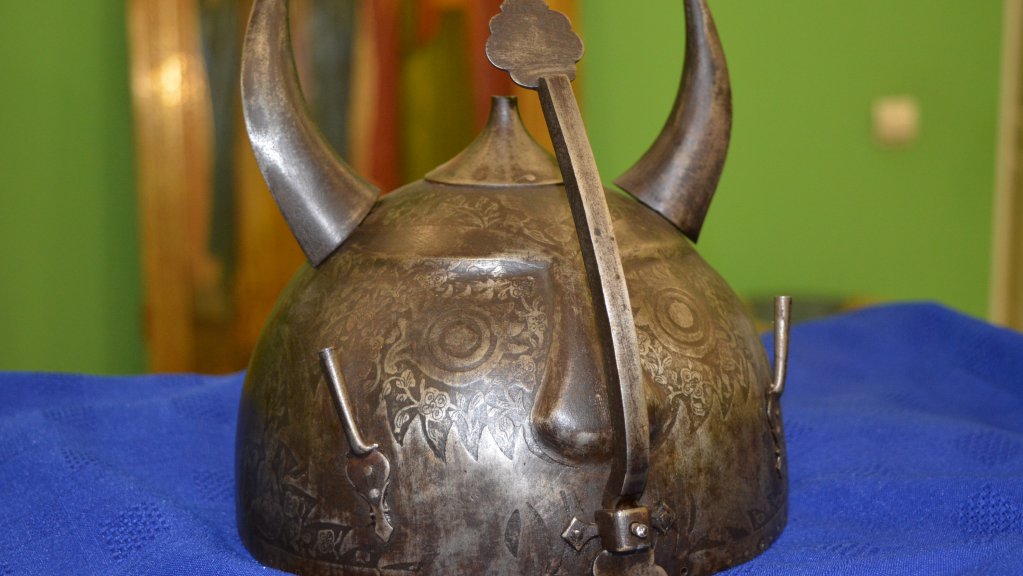 The second exhibit for which the 3D model was made was a steel helmet of the second half of the 16th century from the Sheremetev collection. 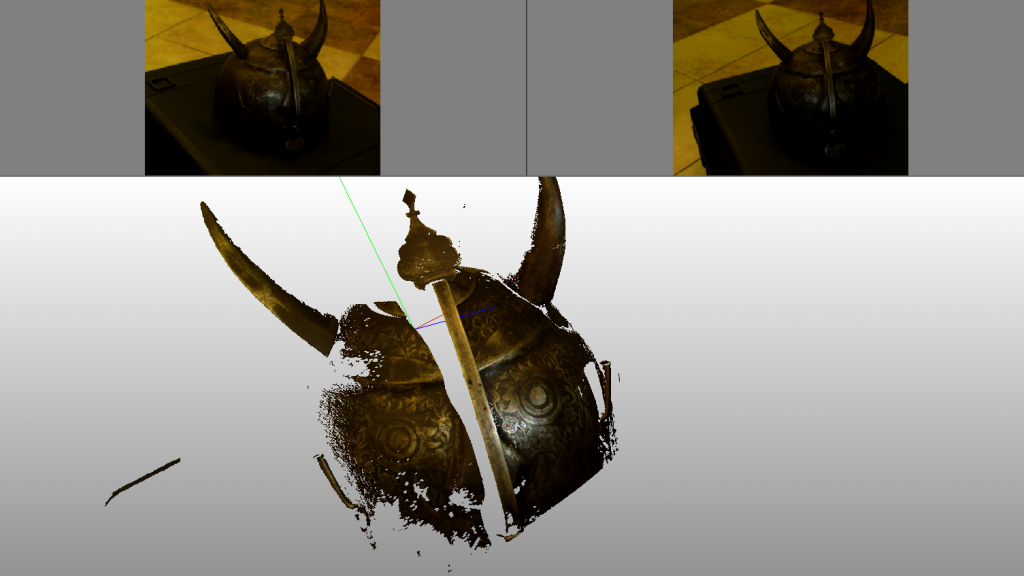 There are floral ornament and inscriptions in Arabic on the dark surface of the helmet.This is a hard to scan object. It was necessary to obtain a high-quality surface texture. When scanning task is to obtain detailed color textures the special markers (targets) cannot be applied to surface to simplify the alignment of scans. As in the case of the first exhibit, the alignment had to be carried out in fully manual mode. 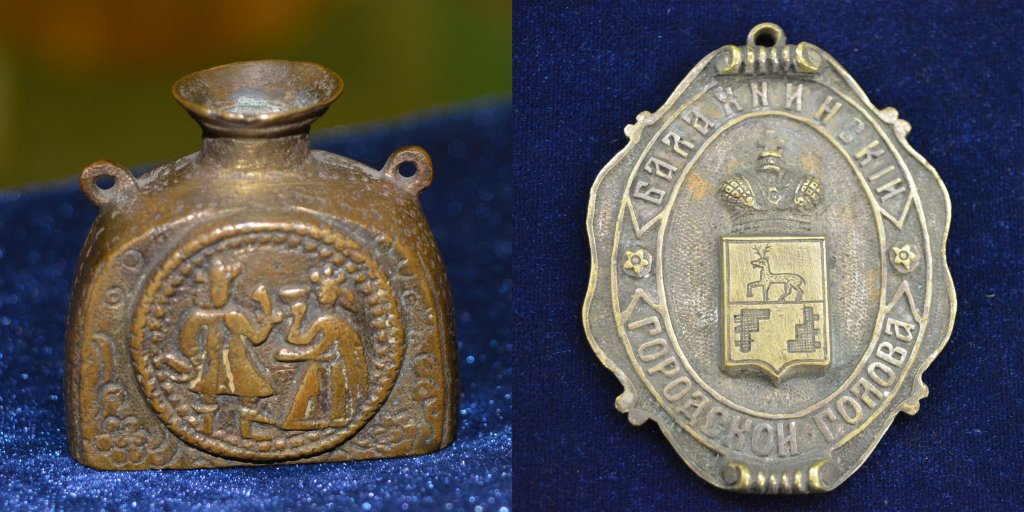 The next digitized exhibits were the “Balakhna mayor” breastplate and an inkwell of the 17th century. The scanning requirements were same as for the helmet. 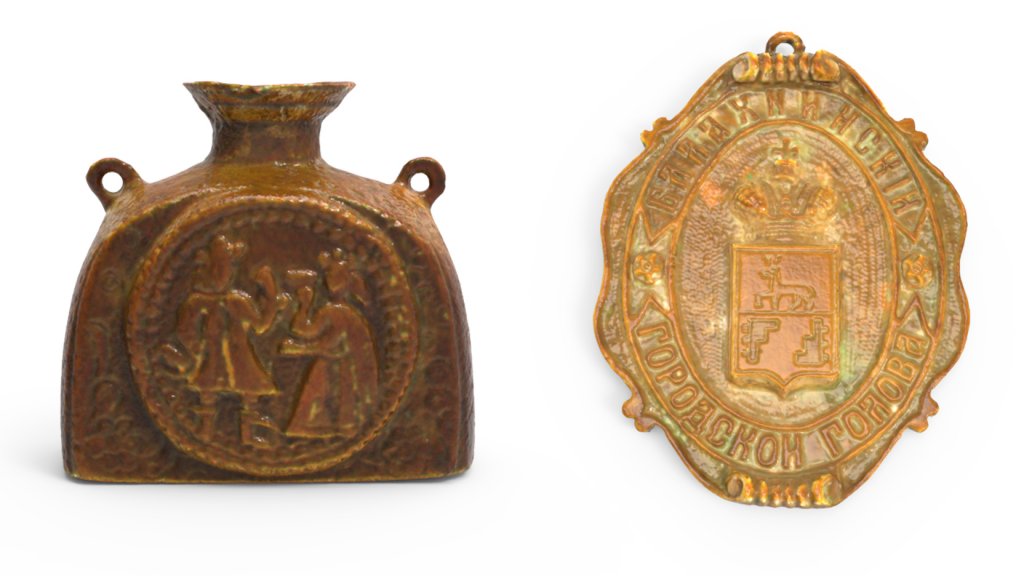 All the work on 3D scanning the four exhibits took 4 hours, and it took about four hours more to align scans and make final 3D models. The 3D models were passed for subsequent posting on the museum's website.

The administration of the museum complex was satisfied with the final result.