Decorative figures are a good way to revive a garden. Many people produce decorative elements as a hobby, but some of them do it on a professional basis. Anecdotal evidence suggests that competition in this business is almost nonexistent and the demand is much higher than for other elements of landscape design, but it is not the case. Bright prospects are promised to the beginners by the companies which manufacture the equipment for casting of garden figures. As a result there is at least one or several firms in every town which manufacture such products. The profitability of this business is 35%, and the minimum amount that will be spent on the creation of one garden figure is more than 200$. In addition, the process is very labour and time-consuming. This article will tell you how to automate the production of garden figures through the use of 3D scanning. 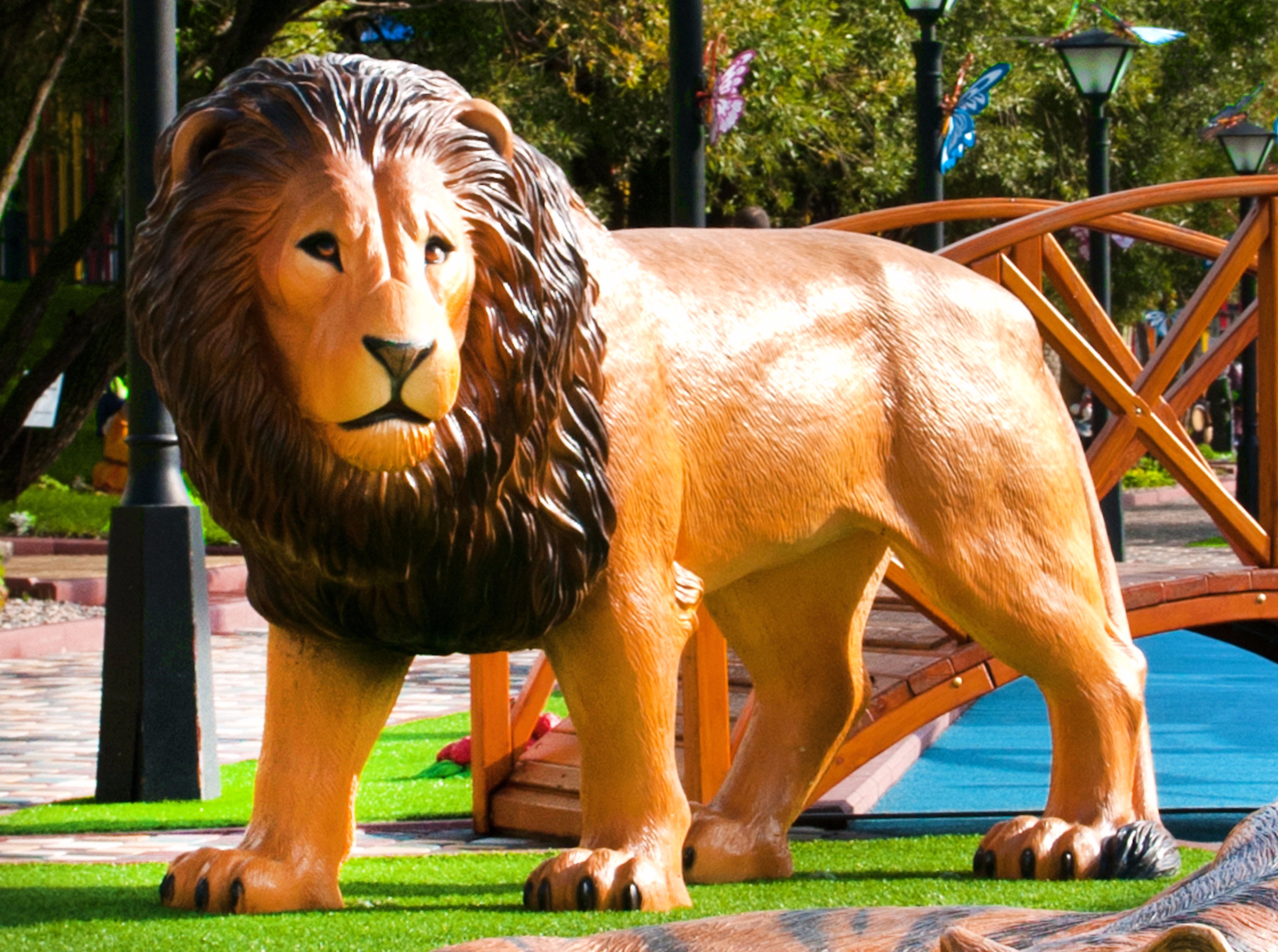 SOLIDSCAN company digitized a decorative carved sculpture of a lion for a company Smik, Russia, which manufactures decorative garden figures from the concrete. The customer’s aim was to kick off mass production of such figures on CNC machines. 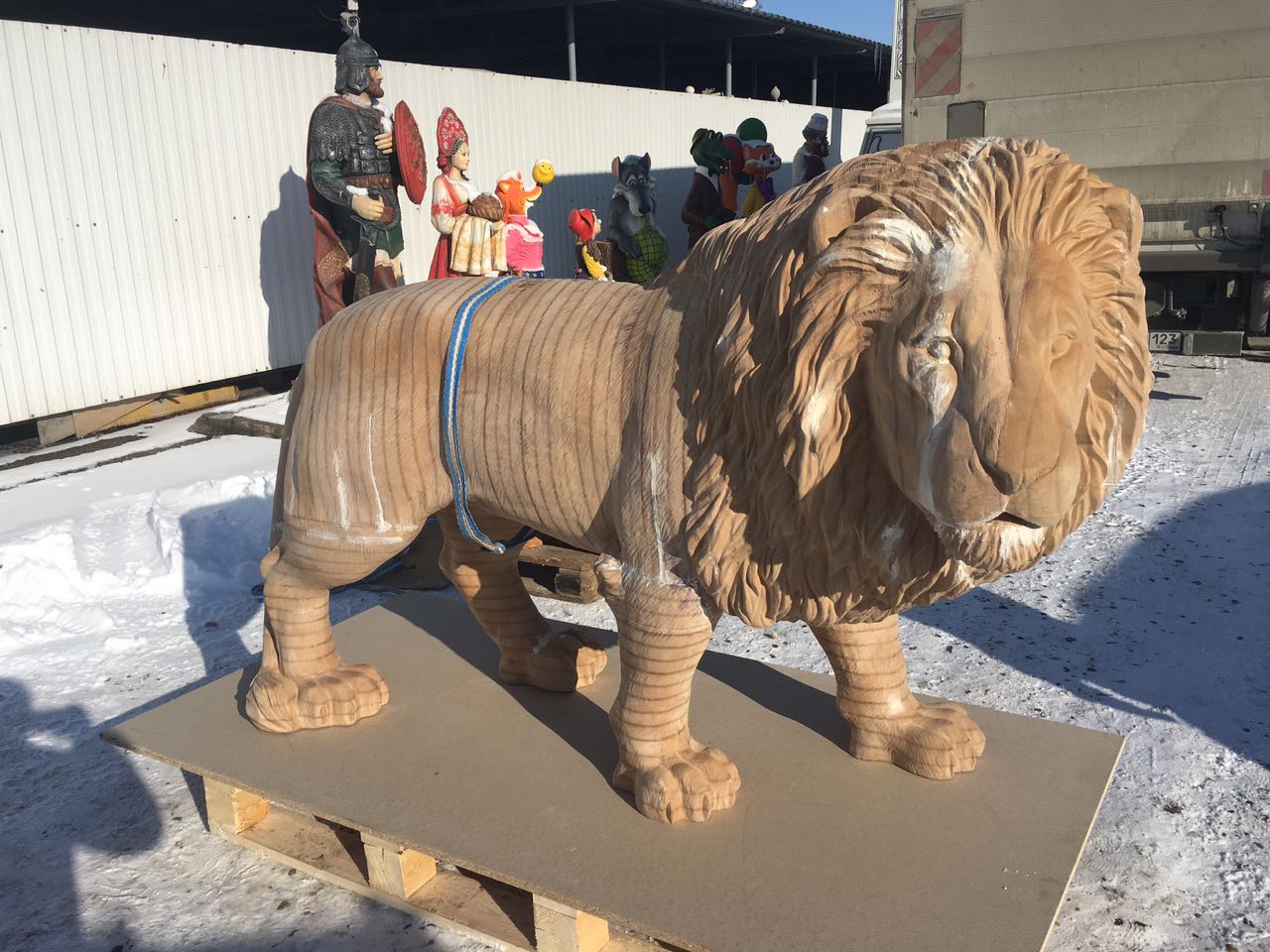 Woodcarving is a long and expensive process. It is not appropriate for mass production. The customer faced the challenge to automate production, so that it is less labour-intensive. it was also necessary to obtain a “mirrored” 3D model of the figure. The lion which was turned to the left, was made manually, but it was necessary to make another series of lions that were supposed to be turned to the right. Mirroring makes it possible to avoid additional expenses for preparation of the original figure by traditional means.

The object of scanning was made by a master of woodcarving. The digitization was carried out on the territory of the customer. 3D scanning of carved decorative figures requires high precision, that is why SOLIDSCAN chose to use RangeVision PRO 2M 3D scanner which was set on the first scanning zone. The object was covered with markers to achieve the most accurate results of digitization. The whole process of scanning took one working day.

Post-processing makes it possible to align 3D scans and obtain the final 3D model. The quality of the end result shows all the visible decorative elements, such as mane and relief of the lion’s head. 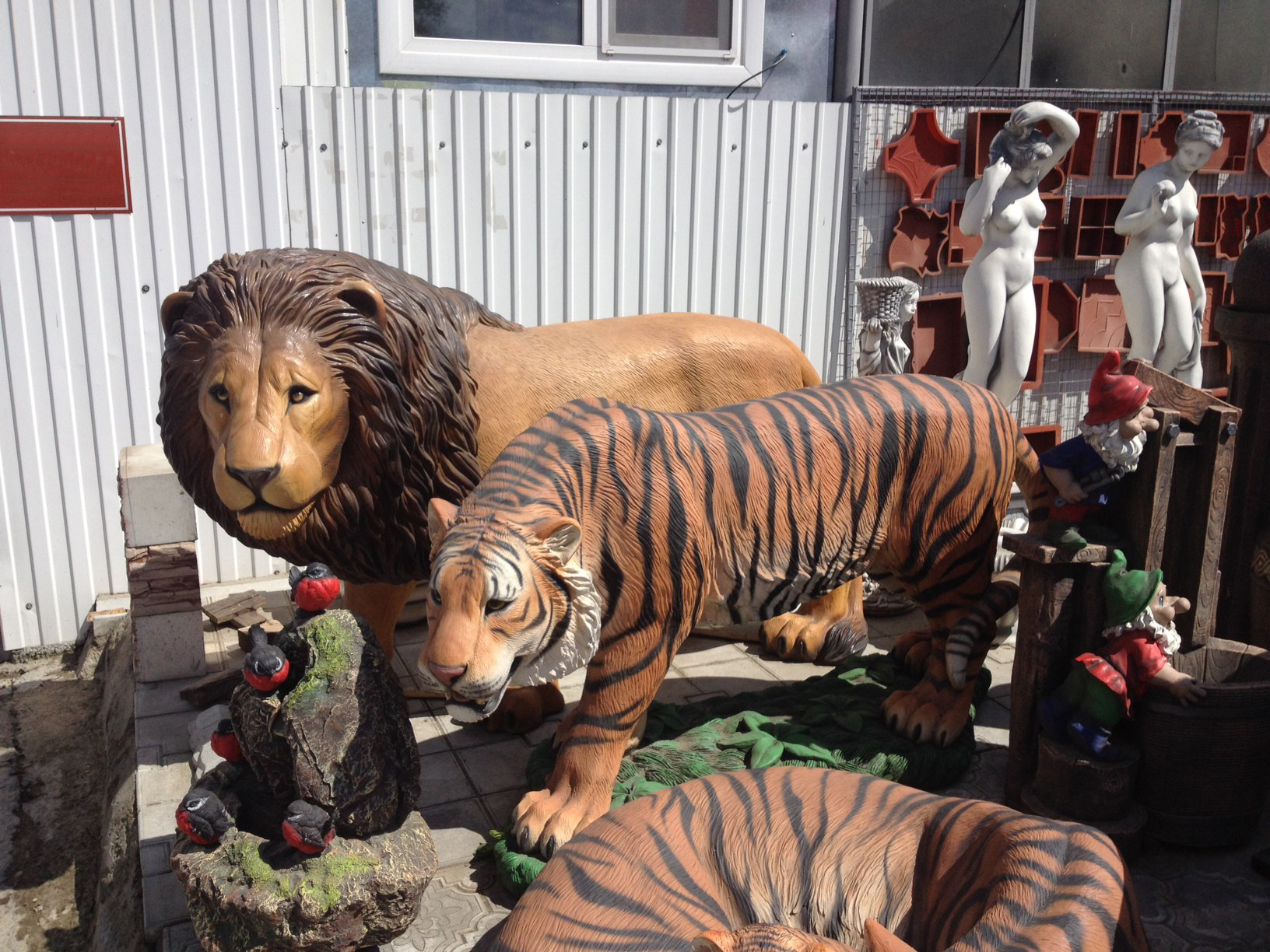 RangeVision PRO 2M 3D scanner completed its task with high accuracy. Using 3D scanning technology, SOLIDSCAN helped their client to automate the production of sculptures and save the budget on elaboration of the source models. The screenshots above demonstrate high quality  of the final 3D model. That is why RangeVision PRO 2M 3D scanner has proven to be the right choice for digitization of decorative elements.