Could a new approach to equipment repairing prevent downtime?


Оne manufacturing company tasked the Nizhny Novgorod branch of RangeVision with making a 3D model of a production tool made of steel. Structured-light 3D scanners RangeVision PRO make it possible to fulfill such tasks with a precision needed for making replicas. As a result, production downtime was three times less than expected.


An object being scanned was the mold for a jerry can lid. That multi-sectional steel tool with a great number of small grooves, holes, chamfers and ledges was cast with high accuracy. Despite the fact that many of its small elements became deformed or even destroyed due to wear-and-tear, the tool had to serve as a reference when making a 3D replica. So 3D scanning was performed as precisely as possible. 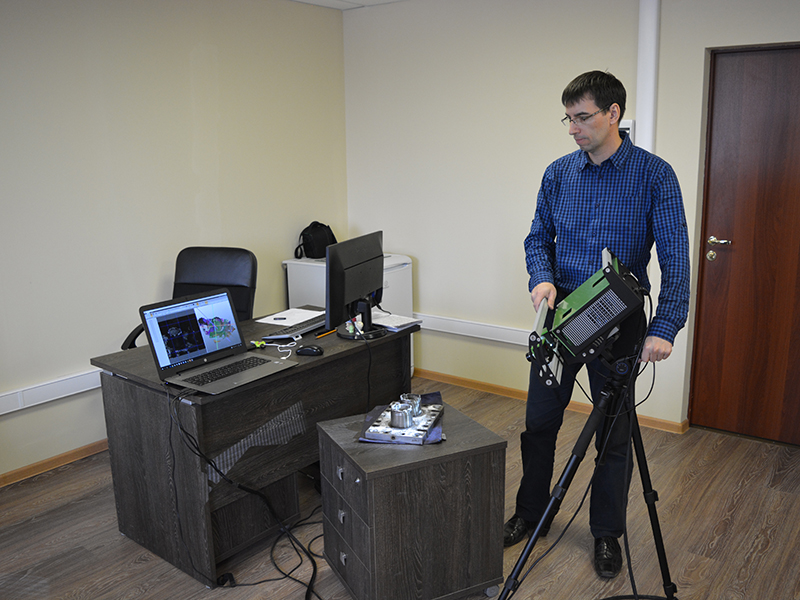 At first, the mold was taken to pieces. Markers were placed on their surfaces in order to increase accuracy. It resulted not only in main working surfaces recognition but also in small features detection. The completed polygonal model was then fully reverse engineered: destroyed elements were fully restored. 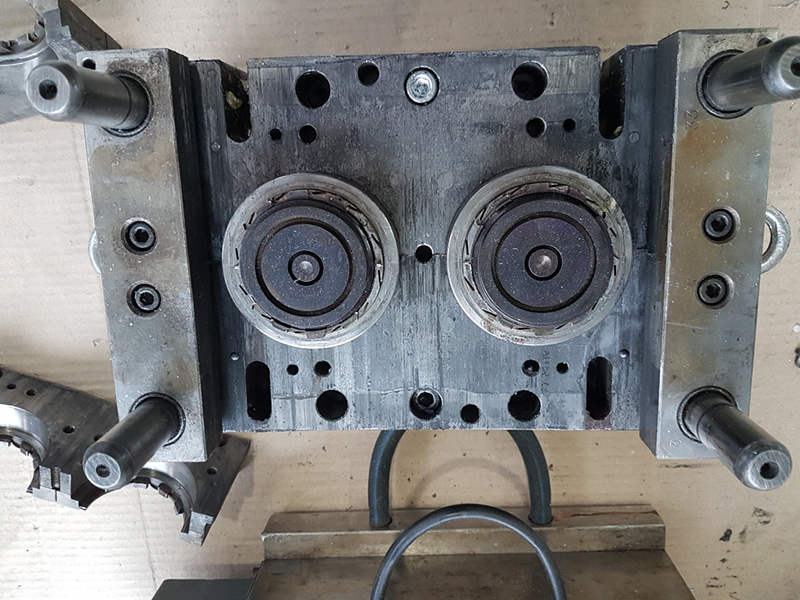 The 3D replica was supposed to be produced on a CNC with the precision of 0.1 mm. At the same time the final 3D model ensured the precision of 0.05 mm – even better than needed. Apart from accuracy, the target of production downtime reduction was also successfully met. Indeed, the mold was only out of the foundry for two days. However in case of performing the task by means of a CMM or other such devices it would have taken three times longer, while the 3D model itself would have been less accurate. 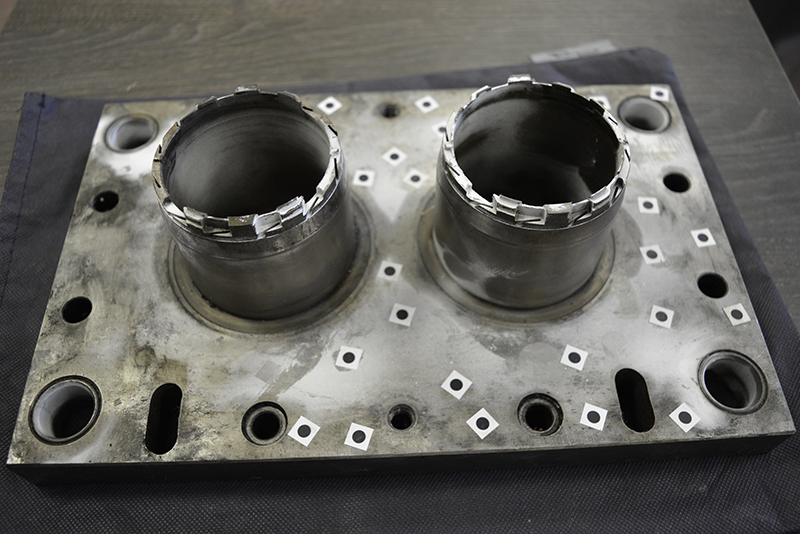 The effectiveness level of one or another technology usually becomes more visible under extreme conditions”, said Dmitry Telegin, an industrial engineer at RangeVision who has been working on 3D scanning and processing for more than 11 years. “And it becomes the most apparent when a company risks the money and when every second counts, rather than rapid prototyping or just making a 3D model”. To sum it up, 3D scanning technologies tend to be the best way to obtain a model with high precision as soon as possible. 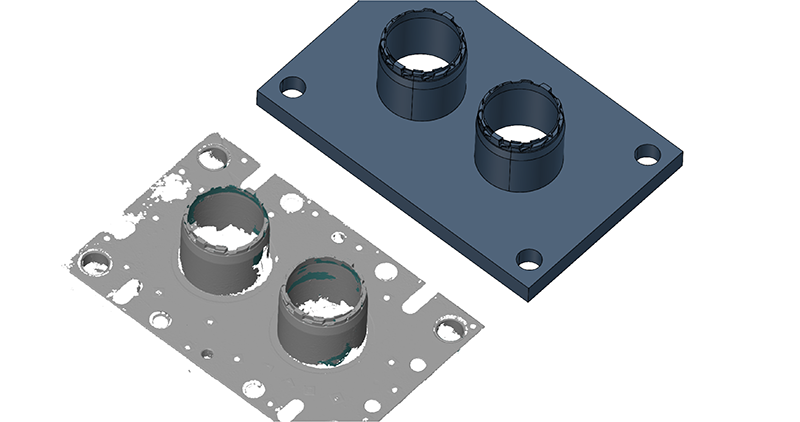