3D scanning with RangeVision Spectrum: skulls of proto-mammals in SPbU 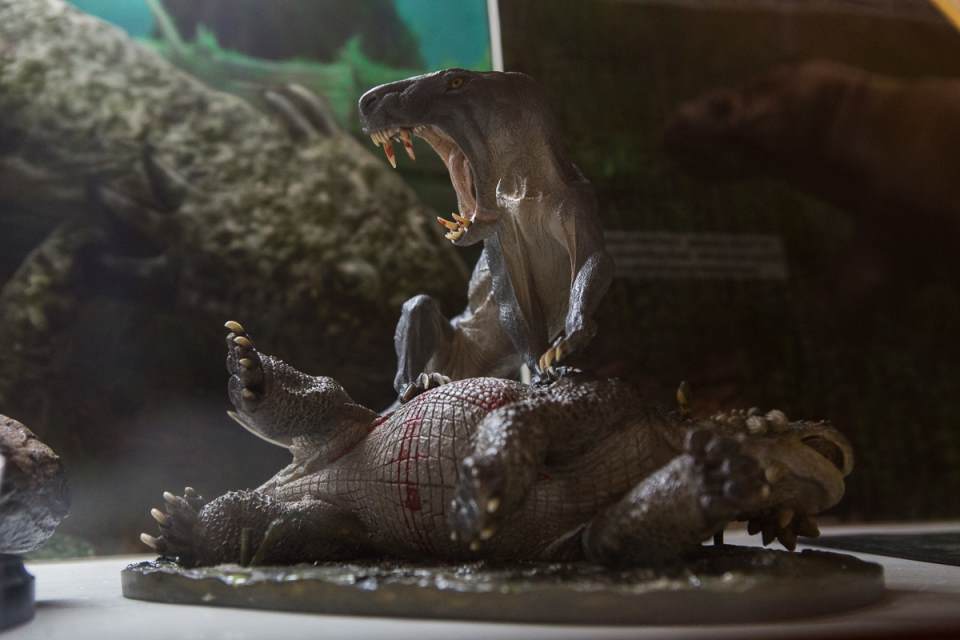 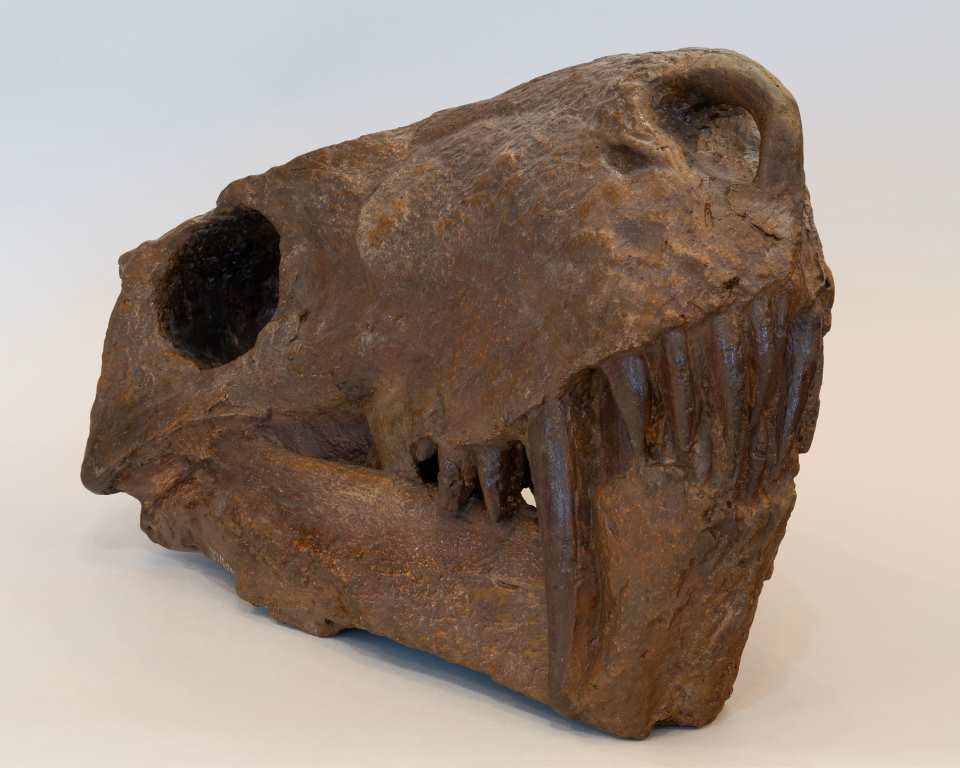 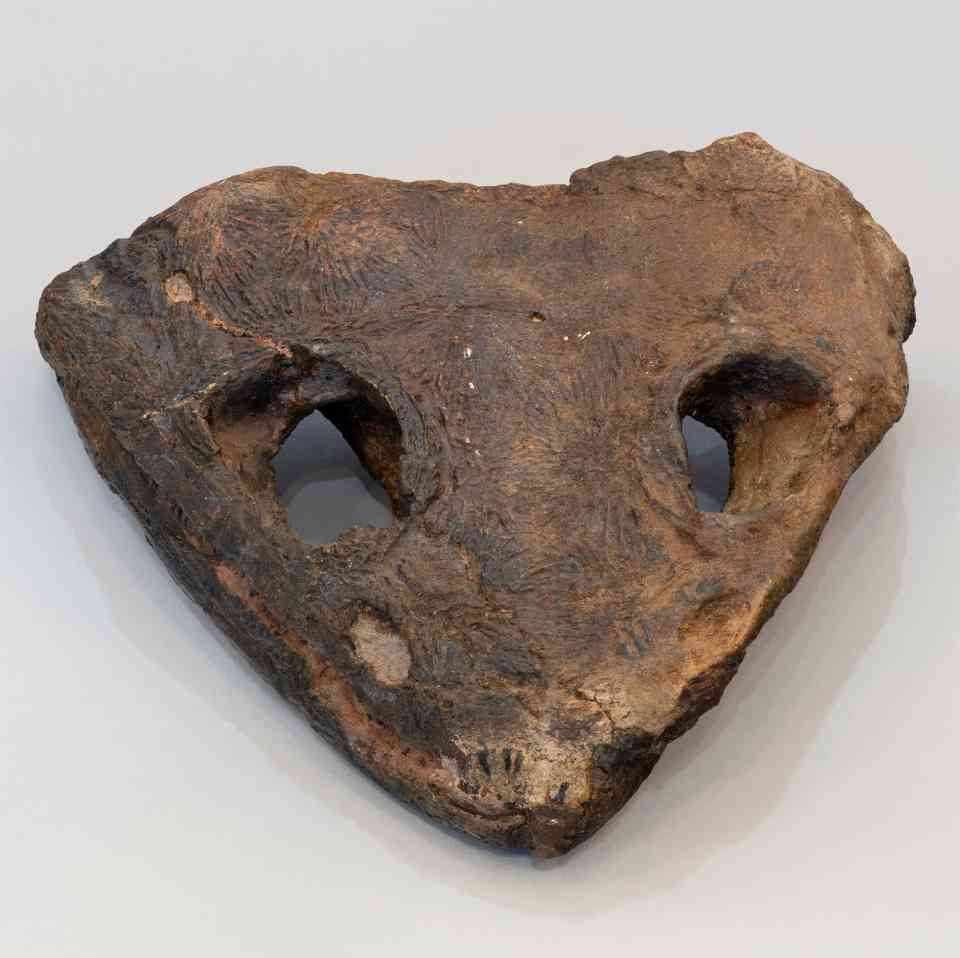